Tottenham battled past Southampton in a thrilling FA Cup fourth-round replay to set up a home tie against Norwich City. 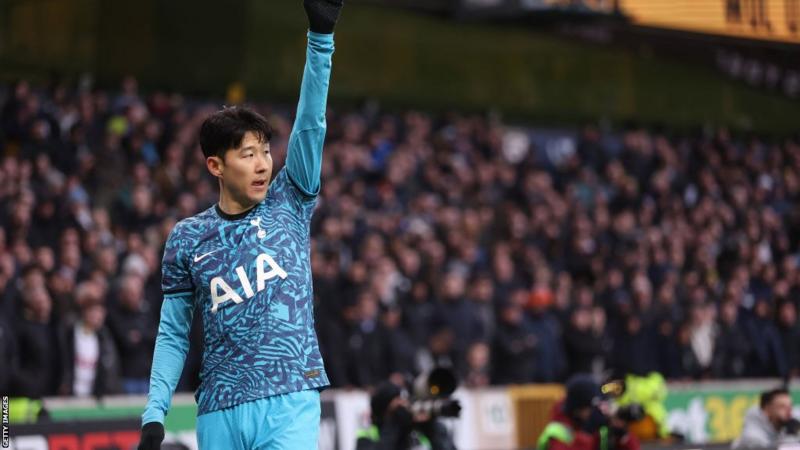 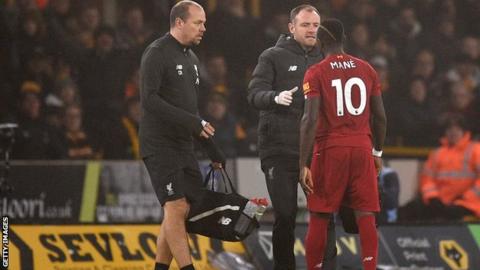 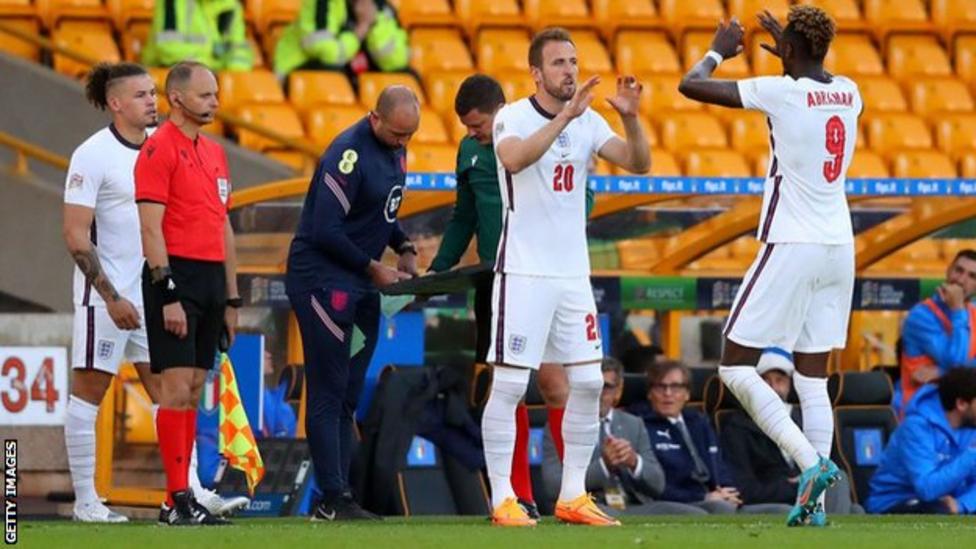 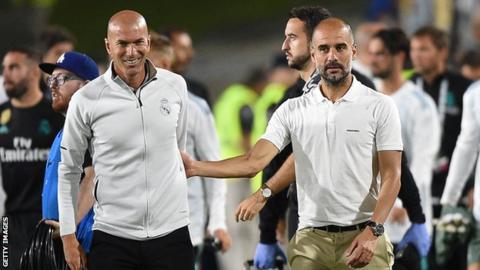 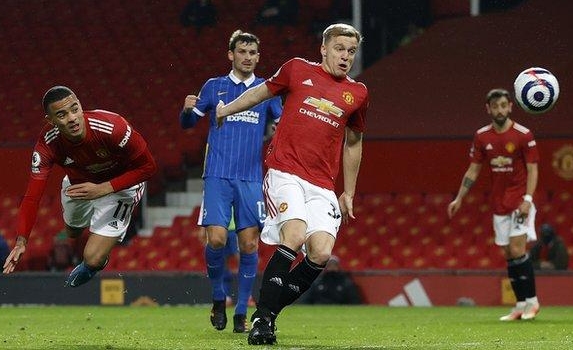 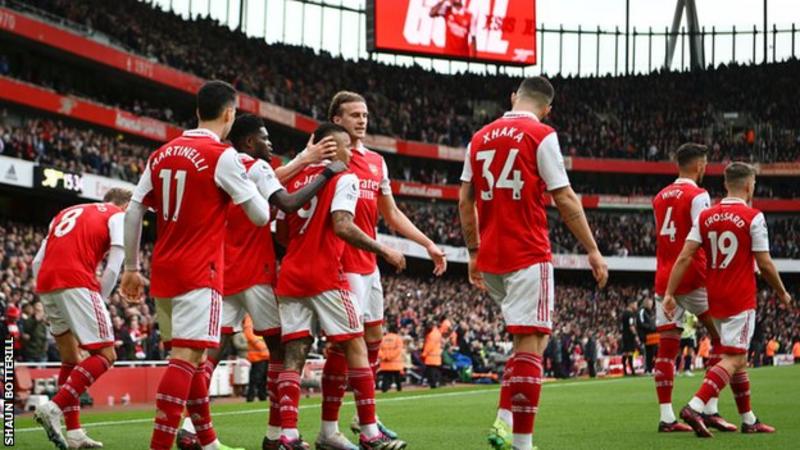 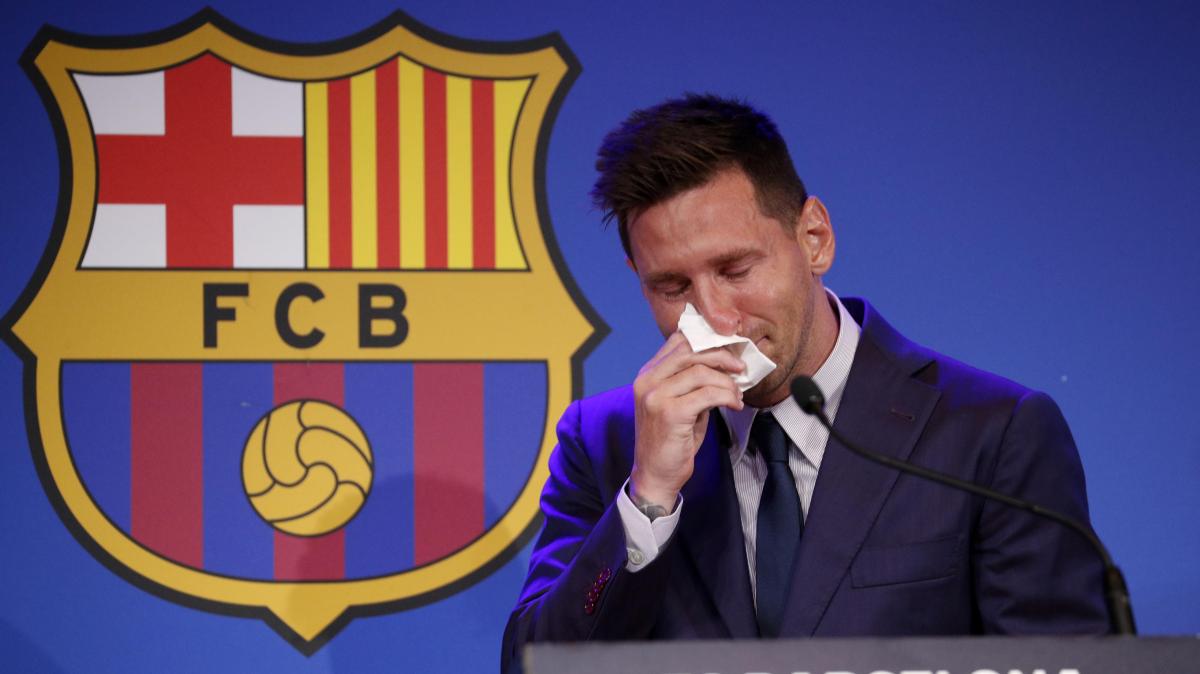 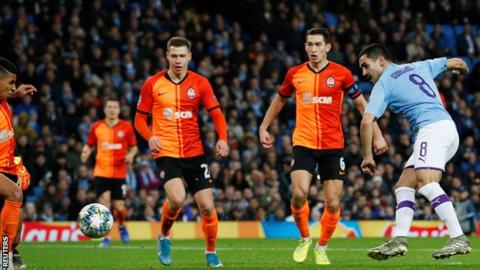