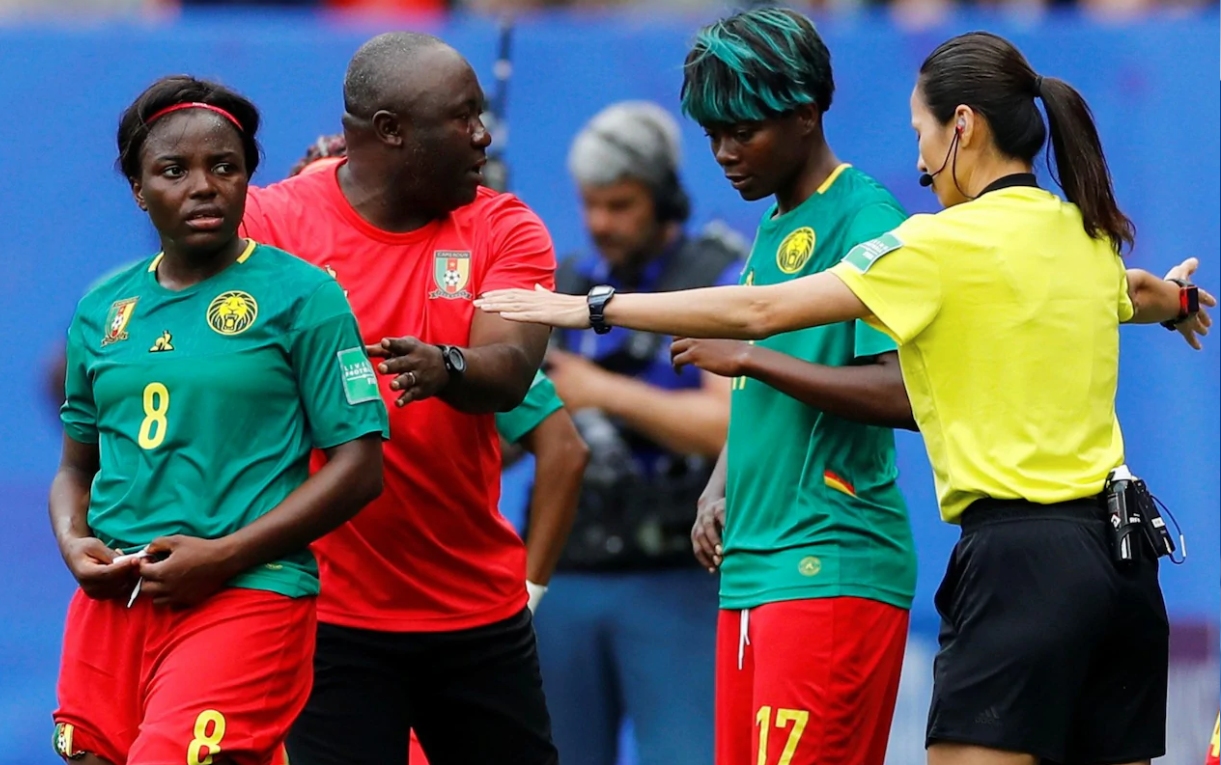 Chelsea are yet to approach Derby County about the availability of their manager Frank Lampard, says Rams chairman Mel Morris.Lampard, 40, is the favourite to replace Maurizio Sarri as Chelsea boss after the Italian left Stamford Bridge to take charge of Juventus.Charlton Athletic say they have been unable to agree terms with manager Lee Bowyer over a new contract.The 42-year-old led the Addicks to the Championship this season with victory in the League One play-off final.

Portugal have become the first team to qualify for the first ever Nations League final:https://www.bbc.co.uk/sport/football/48514708

And I heard the Premier League starts again in 66 days so it won't be long until it's all back to normal!